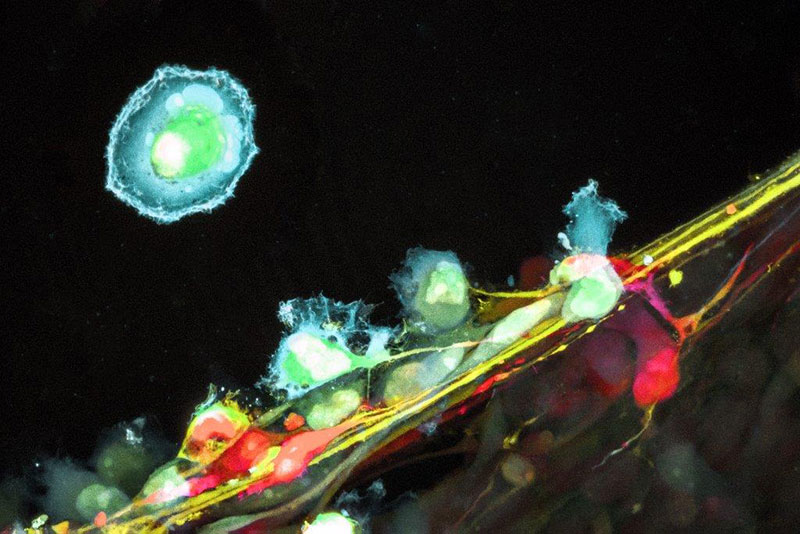 He previously worked for over 10 years on the faculty at New York University School of Medicine and the University of Wisconsin-Madison, where he was most recently an Assistant Professor in Pharmaceutical Sciences, a faculty member of the Institute for Clinical and Translational Research, and a Trainer in the Neuroscience, Cellular and Molecular Pathology, and Clinical Neuroengineering Training Programs.

The focus of Dr. Thorne’s research has been to develop a mechanistic understanding of drug delivery to the brain. One of his main interests has been the study of diffusive and convective transport within the extracellular and perivascular spaces of the central nervous system – his group’s work has aimed to leverage knowledge of physiology, CNS structure, and the blood-brain and blood-cerebrospinal fluid barriers with a variety of methods in order to identify how best to deliver antibodies, oligonucleotides, and gene therapy vectors to the brain following intraparenchymal, intrathecal, or intranasal administration.

Dr. Thorne’s work with Denali Therapeutics is now focused on a variety of engineering approaches for the treatment of neurodegenerative diseases, including novel blood-brain barrier transport vehicles allowing disease-modifying antibody or enzyme delivery and adeno-associated virus-based vectors for CNS gene therapy. The ultimate aim of this new work is to enable new first-in-class treatments informed by genetics, biology, and biomarker-based approaches.

We are happy to announce that effective immediately we can handle membership fee payments by credit card on the IBBS website. We accept all major cards from all countries.
We are convinced this solves almost all payment problems!

We announce the Brain Barriers Virtual 2020 (BBV2020) Seminar Series that provides a forum for all brain barrier scientists world-wide to come together online during the current global crisis.

Dear Colleagues and Members of the BBB Community, Dear Friends,

Sadly, as we all know, the COVID-19 Coronavirus is still spreading in Italy, all over Europe and to Countries all over the World. The pandemic is having a heavy global impact and, although the data referred to the end of April indicate a reduced incidence of the disease in many areas, including Italy, and although we all hope that these are signs for a complete decline of the virus very soon, at the moment and for the next months, in agreement with the World Health Organization recommendations and with the Italian Public Health authority guidelines, conferences and large gatherings need to be cancelled.