The IBBS Conference Awards Program provides recognition and monetary awards for outstanding scientific contributions made by junior scientists (typically, graduate students and postdoctoral fellows) at some of the major conferences devoted to CNS barriers science. Recipients are usually selected by a Program Committee and/or Poster Judges comprised of senior scientists tasked with evaluating the best posters and/or talks based on standard criteria such as significance/importance (Does the project address an important problem or a critical barrier to progress in the field?), presentation (How well did the presenter explain the poster? Enthusiasm? Clarity? Ability to answer questions?), and poster/talk quality (e.g. was the poster well-organized & logical? Were images of high quality? Was the data clearly labeled/presented? Aesthetics?). While IBBS conference awards are primarily supported through membership fees, we will also increasingly strive to have named awards as well, beginning with the David S. Miller Young Scientist Award presented for the first time in 2016, funded by individual and group sponsors. Please contact the IBBS leadership and/or council if you are interested in providing directed sponsorship for junior scientist awards.

The prizes for outstanding presentations of Junior Scientists were awarded to: 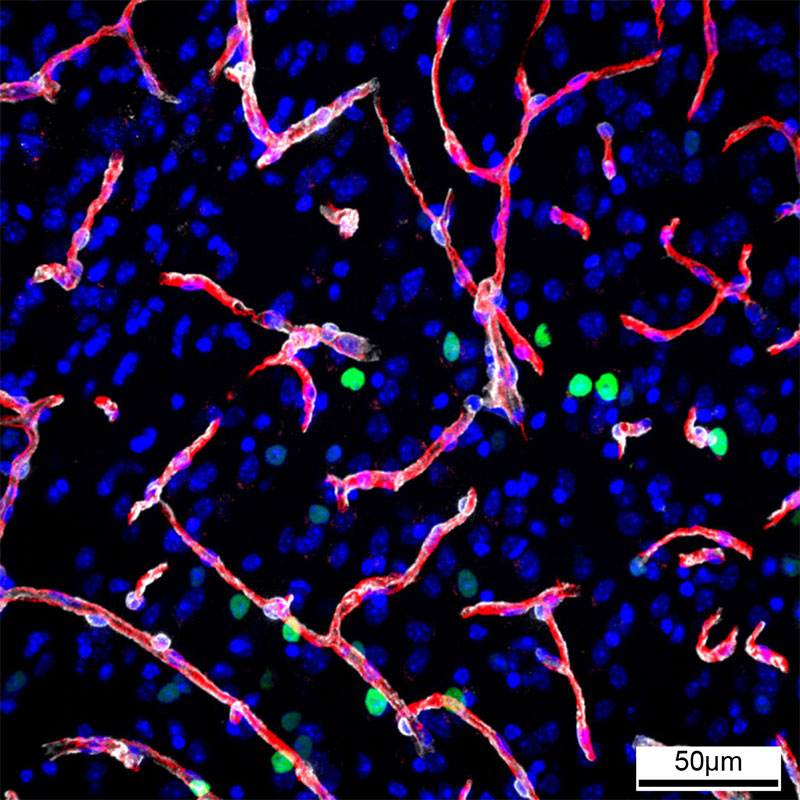